Can I Get in Trouble if My Roommate Sells Drugs, Does Drugs or Keeps Drugs in the House for Personal Use?

Living with roommates can be a source of drama, even if there aren’t any serious legal issues involved. From arguments regarding overnight guests to differing standards regarding apartment cleanliness, navigating shared living space with another person can be a challenge.

These disputes go from trivial to much more serious, however, if your roommate gets involved in illegal activity such selling drugs or using illegal drugs and/or keeping them in your house or apartment. If you find yourself in this sort of situation, it’s important to understand how your roommate’s illegal behavior can impact you.

To begin with, having your roommate involved in illegal activity such as drug use automatically increases the chances of the police searching your home or apartment. If the police show up with a search warrant, it likely won’t be limited to just your roommate’s bedroom or belongings. They will probably search the entire premises, including your room and belongings. If police find drugs, especially if they’re found in a common area – or worse, among your belongings – they could arrest you.

You may have to go to court to prove the drugs the police found didn’t belong to you. In this situation, police can arrest a person under the legal concept of constructive possession, and it essentially means that you in some way had control over the shared living space, so you share responsibility for the illegal contraband the police found there.

It’s also possible that if you helped your roommate in his or her illegal drug use in any way – hiding drugs, for example, or accompanying your roommate on a pick up or delivery (even if you just drove and waited in the car) – you could find yourself facing charges of criminal conspiracy for your involvement in illegal activities. So, yes, your roommate’s illegal drug use can cause a host of legal problems for you.

The penalties associated with being charged for your roommate’s illegal drug activity can be severe. Under California law, a person charged with possession of a controlled substance (not marijuana) can face severe that vary depending on the type and amount of drugs a person is charged with possessing. Under Proposition 47, a person who is found to be in possession of any drug on the Schedule is charged with a misdemeanor crime and faces up to one year in prison. However, not everyone in California is eligible for charges under Prop 47. Those who are registered sex offenders and those with serious violent crime convictions can be charged with a misdemeanor or a felony if they are found to be in possession of a Scheduled narcotic.

If you are not familiar with the Schedule of drugs used by California, they are as follows:

A charge of possession with intent to distribute will result in more serious consequences. While possessing drugs for personal use could result in a misdemeanor charge, if a person is charged with a certain amount, they could face a felony drug charge.

Misdemeanor and felony charges are not the only consequences of a drug charge that you need to worry about. A person convicted of a drug charge will still have a criminal record related to the possession of a controlled substance that could hurt a person’s job chances, affect where their ability to rent an apartment, hurt their child custody case, and hurt their immigration case.

Most people know that recreational marijuana has been legalized in California, but that does not mean there are no charges associated with possessing the drug. Anyone over 21 years of age can possess up to one ounce of dried marijuana or eight grams of concentrated cannabis. They may also grow up to six plants for personal use. However, anyone who exceeds these amounts can be charged with a misdemeanor and face a punishment of up to six months in jail and a fine of up to $500.

It may be tempting to write off a roommate’s marijuana use, but be wary of how much they have and whether or not they are dealing. If they have more than the legal amount or are distributing the drug, you could still face charges.

How to Avoid Roommate-Related Legal Issues

If your roommate is illegally using or dealing drugs, it may seem tempting and very easy to simply ignore it, especially if the issue isn’t affecting your daily life. But even if you’re not involved, the fact that you’re even aware of the illegal drug activity means it’s quite likely that, sooner or later, your roommate will get caught and you could find yourself in legal trouble. Ignoring the problem, easy as it may seem to do, really isn’t in your best interests.

Of course, protecting yourself legally shouldn’t be your only concern – or even your first one. Illegal drugs and violence tend to go hand-in-hand. Just because you haven’t witnessed any violence related to your roommate’s illegal drug use doesn’t mean that it’s not a distinct possibility. If the legal risks don’t inspire you to take action, the chances of physical danger certainly should.

To protect yourself from a drug-dealing or drug-using roommate, be proactive. You can notify your landlord – who also likely faces legal risks from your roommate’s behavior – or the police. The Department of Justice has resources for people who want to report illegal drug activity.

Of course, if you’re hesitant to report your roommate or you feel that’s not a safe option, you can move. Moving may be a challenge, especially if you’re on a long-term lease or don’t want to give up a great deal on rent. However, it’s important to weigh the pros and cons in a situation like this. Do you want the hassle of moving – or the infinitely more damaging hassle of being arrested? 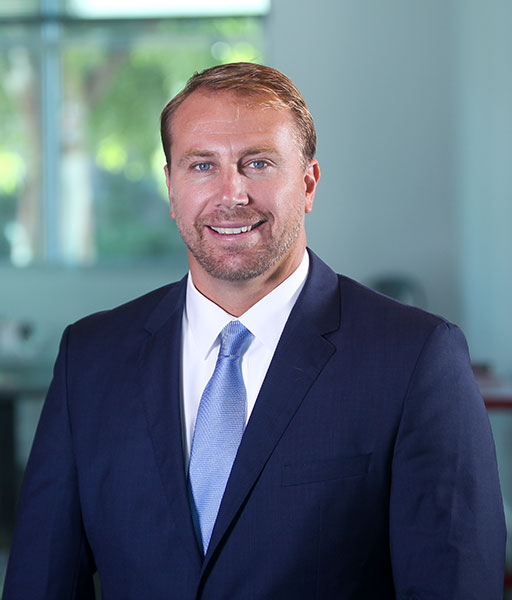 If you or someone you know is facing criminal charges due to a roommate selling or using drugs, seek legal assistance as soon as possible. At the Law Offices of Graham D. Donath, APC, our knowledgeable and experienced Riverside Drug possessionAttorney, Graham D. Donath is ready to get to work on your behalf. Donath has extensive experience dealing with criminal defense matters such as this and is ready to get to work. You can count on our firm to thoroughly investigate the facts of your case and conduct an independent investigation into the incident. When you need a criminal defense attorney, you can contact us for a consultation of your case by clicking here or calling (951) 667-5293.