Can You Carry a Loaded Gun in Your Car in California?

Posted in California Law,Criminal Defense on May 8, 2022

You risk being charged with a gun crime if you carry a loaded gun in your car in California. As a rule, the only way that you can legally transport a firearm in California is if the firearm is unloaded and either locked in the trunk or inside a container inside the vehicle. Whether as a driver or a passenger—and whether the gun is open or concealed—traveling in your vehicle with a loaded gun can land you in legal hot water and in need of a gun crimes attorney for violation of Penal Code 25850, Carrying a Loaded Firearm.

Carrying a Non-Concealable Firearm in California

To lawfully carry a non-concealable firearm in the state of California, the firearm must be unloaded and must not be a shotgun, rifle, submachine gun, or carbine. Non-concealable firearms do not have to be locked in a container unless the gun’s owner or possessor is within 1,000 feet of a K-12 school.

While it is generally unlawful for a person to carry a loaded gun in California, there are some notable exceptions, with the most common being for concealed weapons licensees. Further, an exception exists for a person who has been licensed to carry a loaded and open handgun in the county that licensed the person. In addition, a person who is under the belief that his or her person or property or someone else or their property is in grave and immediate danger, the person can be excepted from carry laws if carrying the gun is necessary to preserve the person or the property.

It is important to note that even when a person is otherwise permitted to transport firearms, the person must be a U.S. citizen who is age 18 or older and a resident of California or temporarily in the state. The person must also meet all other legal requirements to own, possess, purchase, or receive a gun under California and federal laws.

There are some valid defenses that may be applicable in a case involving the illegal transportation of a firearm. One of the most common is that the gun was only discovered as part of an illegal search or seizure, which might constitute police misconduct. Another is that the accused was carrying transporting the gun out of necessity to protect his property or person. 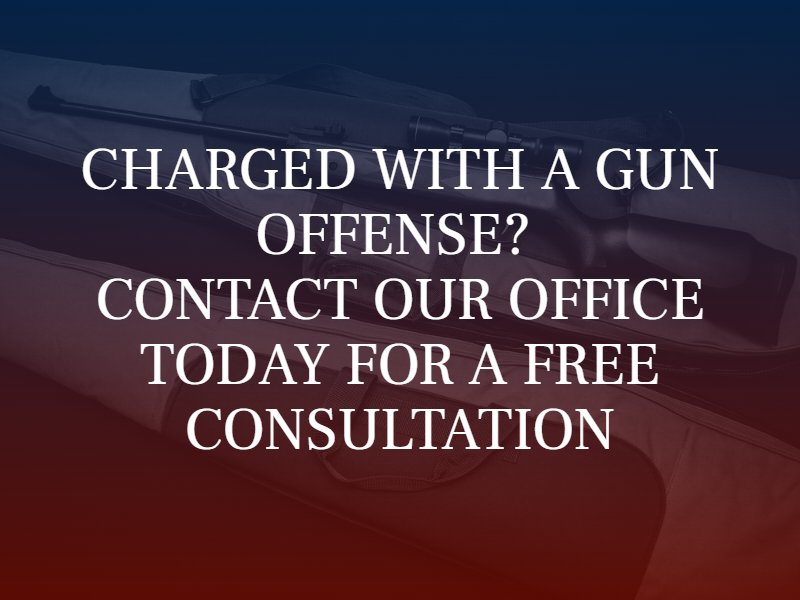 Charged With a Gun Offense?

Transporting a firearm illegally can be a misdemeanor or felony, depending on the circumstances involved. As a misdemeanor, possible penalties include fines and a year of jail time. As a felony, a conviction can result in up to three years of incarceration and fines of up to $1,000. In addition, the defendant’s right to bear arms may be affected.

At the Law Offices of Graham Donath, our team knows just how important your liberty and freedom are to you. If you are facing a gun-related charge, such as carrying a loaded firearm, carrying a concealed weapon, or unlawful possession of an assault weapon, we want to help. Request a confidential consultation or give us a call in Riverside at 951-667-5293 or Orange County at 714-758-5293 to get started devising your gun crimes defense strategy.