Posted in Criminal Defense,DUI on November 22, 2019

When most people think of impaired driving, they think of alcohol impairment. However, being impaired behind the wheel not only includes alcohol. It also includes illegal and prescription drugs. Yes, even drugs that are legally prescribed by a doctor and filled at a licensed pharmacy can impair you to the point where you cannot drive. People can, and do, get arrested for driving under the influence of prescription or over-the-counter drugs.

Prescription Drugs that May Cause Impairment

Some of the most common prescription drugs that can cause a person to be impaired include:

It is vital that you read the warning labels on medications or ask your pharmacist if you are unsure of a drug’s capacity for impairment.

A person can face DUI charges for driving under the influence of marijuana, even if the drug has been legally prescribed by a doctor. 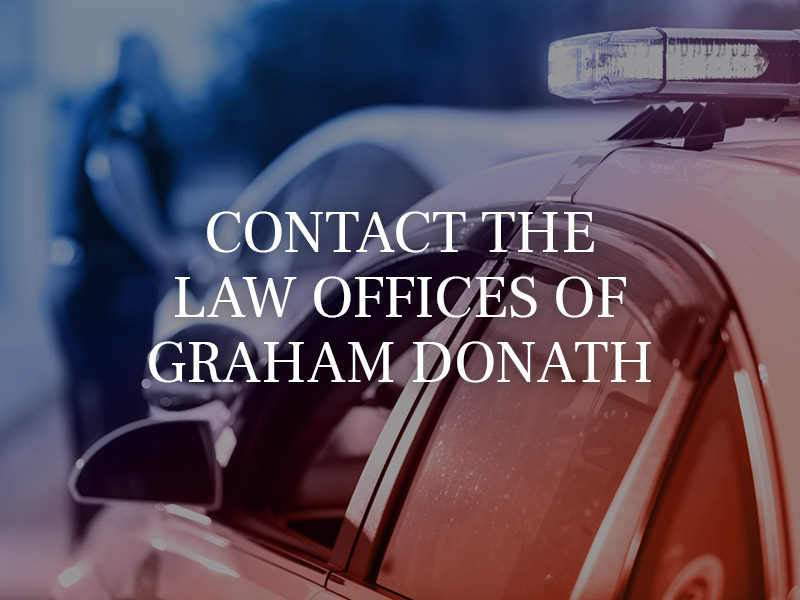 Impairment DUI laws are focused on how the drugs a driver ingests affect them. DUI cases involving prescription drugs are usually brought as impairment DUI charges. To prove an Impairment DUI, a prosecutor will need to show that the driver was “under the influence” or “intoxicated” as defined by California law.

What is used to test for prescription drugs

Testing for prescription drugs after a driver is stopped under suspicion of driving under the influence is not easy. Since prescription and over-the-counter drugs will not show up on a breathalyzer test, an officer will have to use other methods to determine whether a person is impaired or not.

Typically, an arrest will be made after the officer conducts basic field sobriety tests. Most jurisdictions have officers that are considered “Drug Recognition Experts” or DREs. These specially trained officers follow guidelines to determine drug impairment. This includes a person’s:

If necessary, a police officer can request a warrant to have blood drawn and tested for the presence of prescription or over-the-counter drugs. This will be more likely to happen if the alleged impaired driver has caused serious bodily harm or death to another person.

Can I Refuse to Take a Test?

The US Supreme Court has said that a person can refuse a blood test after they have been arrested. However, that does not mean you will not have a blood test at all. The police officer is required to obtain a warrant. If a warrant is granted by a judge for a blood test, you cannot refuse the test without being charged with a crime.

Speak to a DUI Defense Attorney

If you or someone you love has been charged with driving under the influence of a prescription drug, seek legal assistance as soon as possible. DUI convictions come with a range of consequences, including jail time, fines, license suspension, higher insurance rates, and more. Defeating these charges requires help from a skilled Riverside DUI lawyer who will analyze the fact of your case and determine the best path forward.